Sometimes, in order to go forward, one must take a step back. Also, I have a really bad habit of rushing into things without thinking them through.

I have a terrible habit of occasionally rushing into things headfirst without slowing to observe my surroundings.  The last post is kind of an example of that.  The last time I actually had mentioned that library was at LEAST 5 months ago.  Instead of organizing my thoughts, I jumped in half-cocked and now feel a little silly.

Hey, that’s what I have this blog for though! Not only does it help me to organize myself, but it also helps me write better! (Ha, see what I did there? I know, I’m hysterical!) Anyway, please allow me to take a second and backtrack, enabling me to organize these thoughts.

This is the reason the entire town exists.  The library was created on the top of this hill, and it was the best library ever. Ok, back to the serious tone. The old district of the city developed around the library in a way to support the needs of the library.  Food, ale, shops, and the like soon popped up around the library as the village grew.  Shortly there after, the Grumpy Bear Inn opened, albeit, much smaller than it currently is now.

A question still to be answered: Why was the library built in this location, to begin with? I feel like it would be cheating to say something along the lines of “Magical energy permeates the space” or “This incredibly rare resource is only found here!” Time to think about this some more… 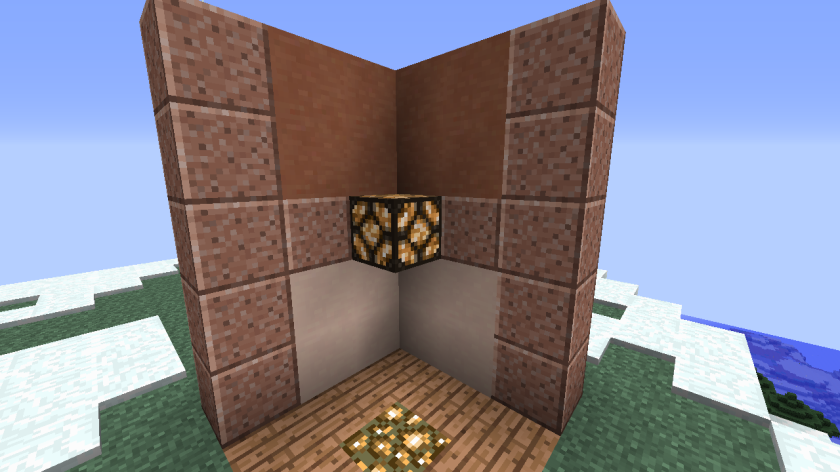 Plus red bricks I think. Not sure, but it would give me some more shapes to work with.

Why are you building it into the mountain from the side?

So, I kind of alluded to this two posts ago and again in some lore a LONG time ago.  I wanted to have the library be attacked and severely damaged.  If you want to keep people dumb and easy to control, you remove learning and education, right? 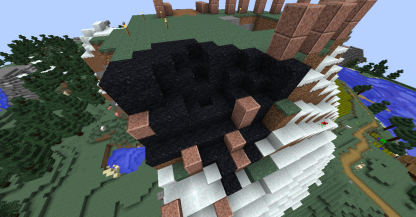 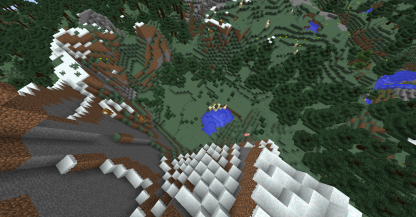 The picture on the left shows what remains of the mountain that the library sat on.  I want there to still be some part of a structure left, yes, but most of the above ground structure would be laying in shambles at the base of the mountain, pictured to the right.  The childhood game of “Draw Your Future House” is in existence only because the library and mountain had been blown away by our yet-to-be-named-fallen-hero (That, and I think it’s an excellent and creative game to play. Who DOESN’T want to have a secret staircase?).

One thought on “Woah, Nelly! Slow yer’self down!”